Son of the Nation 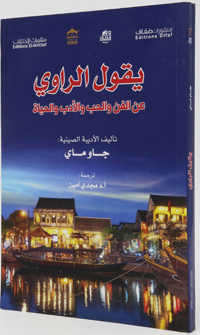 Son of the Nation

Fate of the Nation: how Guangdong Changed China 《国运--南方记事》
There can be few examples in all recorded history of a national transformation wrought on such a scale and in such a short space of time as those that occurred in China over the second half of the twentieth century. There can be fewer still examples of such a transformation in one country affecting individuals and governments all over the world, as did the one begun in China in 1978-Reform and Opening Up.
This book was the product of four years of research by Lü Lei and Zhao Hong, tells us how Guangdong Changed China, and fully documents the real process of Reform and Opening Up in China.